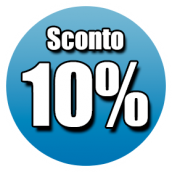 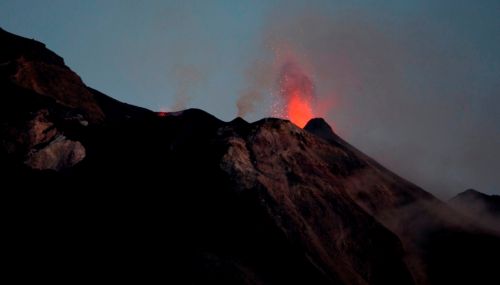 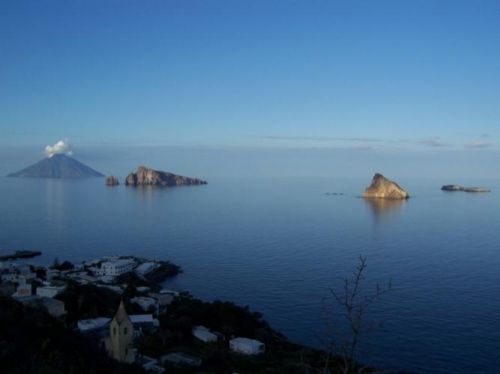 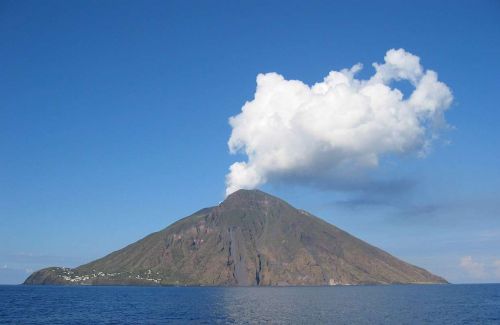 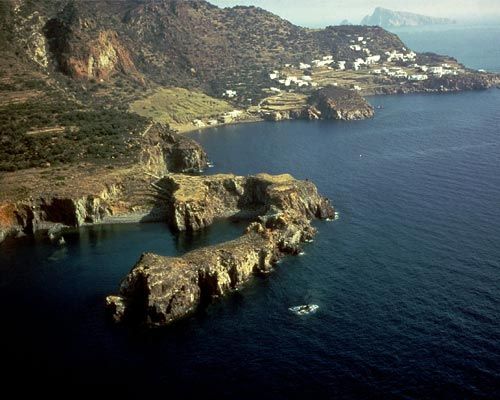 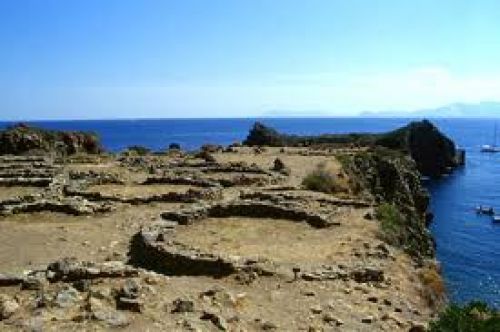 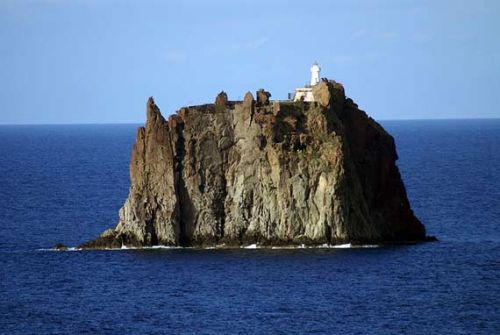 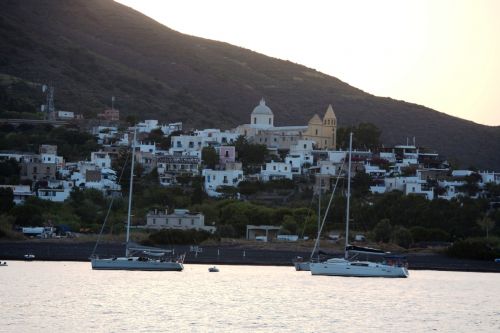 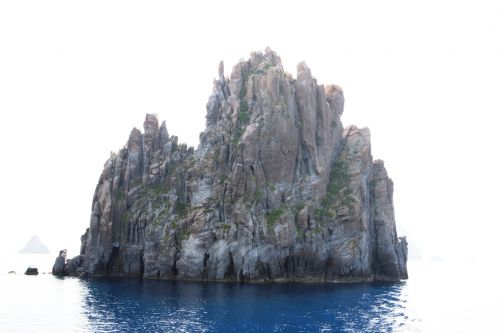 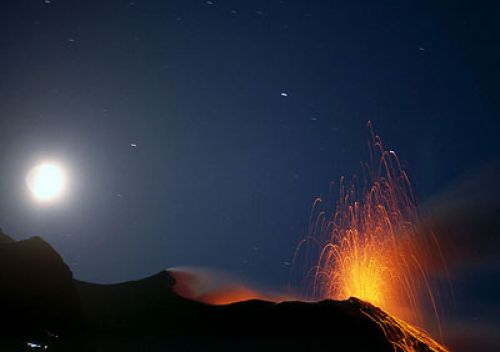 Panarea, the smallest, most ancient and less elevated island of the Aeolian archipelago, is also the most glamorous, frequently visited by the VIPs’ who love its sea, its beaches as well as its lively nightlife.

The historic centre, a canvas coloured deep blue and candid white, illuminates the narrow streets that lead you to Saint Peter’s Church. On foot or in one of the typical island taxis, we recommend a visit to the prehistorical village of Capo Milazzese, important archaeological site of the island, which proves the ancient origins of Panarea (dating back to 1400 BC.). You must also visit the Cala Junco Bay, in the shape of an amphitheatre. The particular shape of this bay defined on its sides by strange rocky masses, creates a spectacular natural swimming pool, ideal for underwater swimming. Finally, to lie on the sandy beach Cala degli Zimmari, is a luxury for few.

Having left Panarea, we will sail along the route of the inlets Basiluzzo, Spinazzola, Lisca Bianca, Dattilo, Bottaro, Lisca Nera and the rocks Panarelli and Formiche.  All these, form a micro- archipelago between Lipari and the island of Stromboli.

Stromboli, one of its kind, is the island of one of the most active volcanoes in the world. The rhythmical explosions of ash and lapilli give the island a fascinating and wild appearance. During our stop, you will be able to visit Saint Vincent’s Square, named after the church dedicated to the same Saint, and the house in which Rossellini and Ingrid Bergman lived during the shooting of the film “Stromboli terra di Dio” (Stromboli land of God). Looking out from the square, the panoramic view of the port with the Strombolicchio, the oldest volcano of the Aeolian Islands, can be enjoyed.

Furthermore, there are breath-taking scenarios at night, when the fire of the eruptions and the dark sky clash with each other providing ever-changing colourful creations in the Sciara del Fuoco, visible from the sea during the return journey. Arrival in Milazzo between 22.00 and 23.00 depending on the sunset.

** Departure times from Milazzo and from Stromboli will be changed during the season depending on the time of sunset.


10 % reduction for groups over 10 people; discounts cannot be combined with any other special offer.

Back to the Menu Lipari and Vulcano from Patti